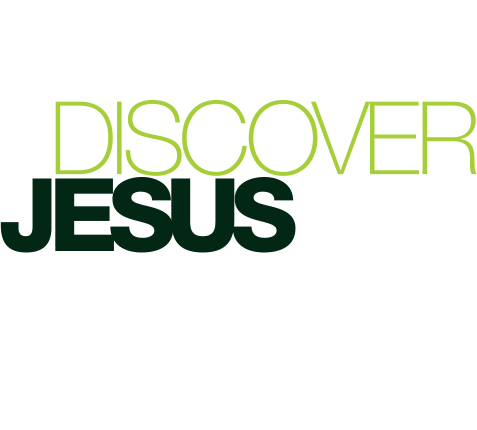 His story is perhaps the most famous on earth, but who exactly was this water-walking carpenter who claimed to be the Christ? And what do we know about Jesus the man?

Born into obscurity, Jesus was raised in the tiny rural village of Nazareth, northern Israel. He had at least 3 brothers and a number of sisters and lived, as far as we know, for the first 30 years of His life in relative anonymity.

Bursting into the spotlight, Jesus' fame spread far and wide as He went about teaching people about God and showing them what happens when the natural and supernatural collide. People went to extraordinary lengths just to hear Him speak; whether climbing up trees, crawling on hands and knees through a crowd, or venturing out into the dead of night there was just something about this man that drew people out of their status-quo.

Jesus' popularity and the miraculous way He healed so many people was not without opposition. Never shying away from controversy, Jesus challenged the socio-political leaders of the first century to such an extent that they simply couldn't afford to keep Him around. Not only was He taking them on at their own game, He was simultaneously rewriting the rule book! With His influence increasing daily, a plot was hatched to frame Jesus and have Him executed by the imperial forces that occupied Israel at the time.

Led to the top of a hill on the outskirts of Jerusalem, Jesus was nailed to a cross having been questioned and then sentenced to death - somewhat reluctantly - by the governor of the region. Without appeal and without objection Jesus died at the hands of a crowd who, only days before, had been shouting for joy at His arrival into the city.

But, unlike most, His story doesn't end there!

In the three years that Jesus spent travelling around the towns and villages of Israel He spoke about everything from life, love, faith and forgiveness to hypocrisy, paying taxes and helping people on the margins of society. But of all the extraordinary claims of Jesus recorded in the New Testament there's one that stands apart and optimises the message He carried: "I am the way, the truth and the life. No one comes to God except through Me."

In the time of Jesus, the Roman empire was undertaking a huge construction project to connect vast areas of modern-day Europe and North Africa together. A common phrase of the day was that "all roads lead to Rome" (its capital city). What Jesus was saying was the exact opposite; all roads don't lead to God, only one does - Me. C.S. Lewis, the author of the Chronicles of Narnia, put it like this: "One road leads home... a thousand lead into the wilderness."

There are many ways you could choose to live your life, but if you want to know God, if you want to find truth and live life in all of its fullness, Jesus simply said "Follow Me."

Jesus' story doesn't end at the cross because three days later He rose from the grave having defeated death and paying a full and a fair price for every time we choose to shun God and go our own way.

The decision is now ours. The ball's in our court.
When Jesus called His first disciples - a group of everyday, hardworking men and women - they were stepping out on an adventure of a lifetime and beyond. And His invitation is still open today: "Come follow Me..." Will you leave your old way behind with all of its failings, all of its insecurities, all of its self-effort and follow Jesus?

There's a lot more to knowing Jesus and following Him than this, but it starts with just one step; a step towards this carpenter from Nazareth who turned the world upside down.

If you are not sure whether you are right with God or you know in fact that you need Jesus in your life, you can choose to follow Him right now by praying a prayer of surrender to Jesus.

Dear Jesus, I'm praying this prayer because I know that I have done wrong by living without You. I am sorry and I trust that You will forgive me. I accept Your love and grace for me and ask that You would be my Lord. Help me believe in You and love You every day, and help me to show the world what You are like and how great Your love is.